Here are some wise words from one of the best in the business, Nicholas Huxley.

Nicholas is the Head of the Fashion Design Studio at Sydney Institute TAFE. He has taught and mentored the best and brightest of the Australian fashion industry for decades.

He has been extremely generous with his time and advice and friendship over the past five years since we first met in the bar at Rosemount Australian Fashion Week (as it was then).

I call Nicholas “The Guru”. He chuckles every time but I mean it. It is a well deserved sobriquet for such a master and a teacher. His presence in and influence on the Australian fashion industry is legendary.

When he speaks, I listen. I’m glad these words of wisdom got some play. 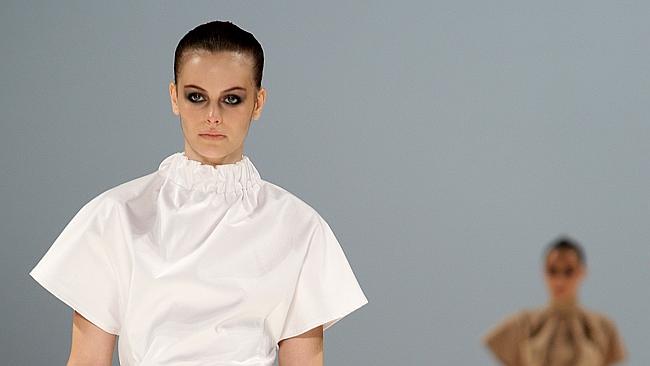 NICHOLAS Huxley has issued advice to the country’s next wave of fashion designers, telling them if they want to thrive in the new retail market they have to reduce prices.

Huxley, who heads up TAFE’s Fashion Design Studio and has mentored the country’s most successful designers, including Akira Isogawa and Dion Lee, said one of the key factors in building a profitable Australian label was about being realistic with price margins.

“If you’re going to do a box dress with two patch pockets and charge $350, being in the industry I know how much that costs and that scares me,” he said.

“This is what I feel is a problem in the fashion industry. They’re overcharging for basic stuff.

“That’s why with my students I tell them to think about details; the lovely things that will make people say ‘I know why I’m going to buy that and why I’d pay the money for it’.” 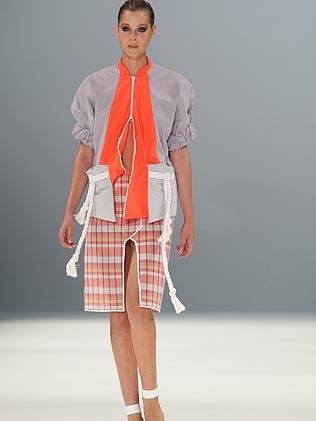 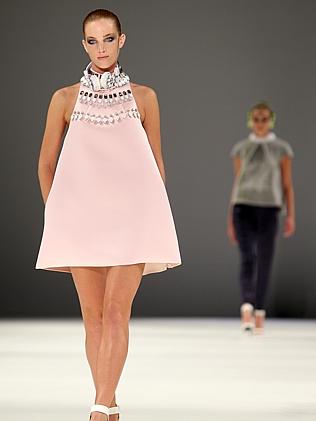 Last month Huxley debuted the college’s latest graduate collections at The Innovators collection show at Mercedes-Benz Fashion Week Australia. The demise of established brands such as Lisa Ho, Kirrily Johnston and Bettina Liano in recent years has proved a sobering reminder to young design students that even the most celebrated fashion minds are not immune to the difficulties of retail in Australia.

But establishing more mentorships between commercial clothing brands and young designers, such as the partnership between clothing label Cue and Dion Lee, was the key to developing new talent.

“It’s about the dollar and getting orders, but if you get someone to say ‘I believe in you’, you’ve got yourself a market,’’ Huxley said.